Disclaimer: I received a SPIbelt Performance Series to review as part of being a BibRave Pro. Learn more about becoming a BibRave Pro (ambassador), and check out BibRave.com to review find and write race reviews!

Hi everyone!  It’s been a few weeks since I last blogged.  The weather has been icy, I’ve been sick on and off for weeks, and I’ve also been crazy busy.  It’s hard to blog when all you have to blog about is boring stuff like work and walking your dog in the dark after work (because we’re officially in that time period in Alaska where it’s dark when I leave for work and dark when I come back home).

One thing I’ll say about working out and spending time outdoors is that there’s no such thing as bad weather, only bad gear.  No matter how cold, snowy, or icy it is, I still have to walk my dog daily.  Plus, I just feel better once I’ve spent some time outdoors.  One big concern I have when spending time outside is where to store my phone and keys when I don’t have enough pockets.  So when I was given the opportunity to test the SPIbelt Performance Series, I jumped on it. 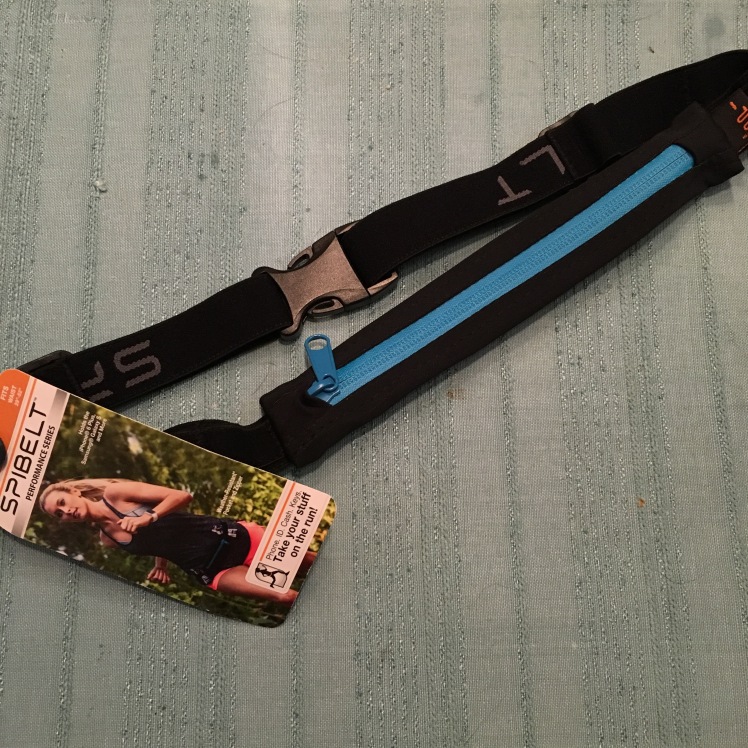 The SPIbelt Performance Series belt is the upgraded version of the regular SPIbelt.  All SPIbelts start out tiny, and then they expand a lot to allow you to store lots of things in there!  It’s like the Mary Poppins bag for runners.  The performance series is water resistant (note: if you sweat a lot or go out when it’s raining or snowing, you will want to put your phone in a ziplock back before sticking it in there), big enough for bigger phones like the iPhone 6 Plus, and has 4 loops for gels/fuel.  If you’ve never used a SPIbelt before, the best thing about them is that they don’t bounce, even when you run! 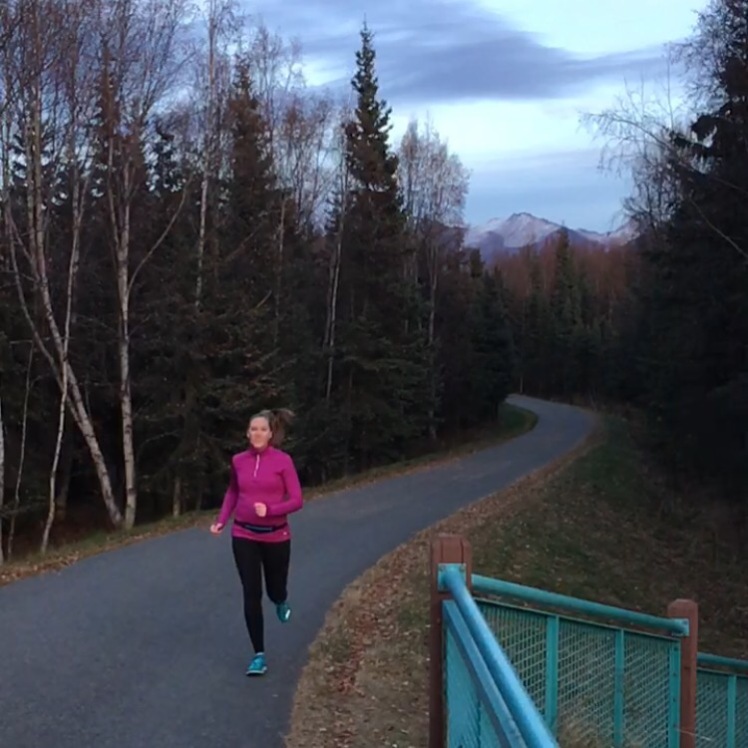 I got the chance to try mine out on a few short runs before the ice showed up (my injury is not ready to run on ice yet) and loved it!  Mine didn’t slide around at all, even though some of my running shirts are made of a kind of slippery material.  I love that I can just stick my house key and phone in there and then forget about it.  One thing I was excited about was using it on bike rides.  I hate storing my keys and phone in my front jacket pockets when I ride my bike because my legs end up hitting them the whole time, so I tried wearing my SPIbelt Performance Series backwards while I rode my bike and it worked really well!  Problem solved! 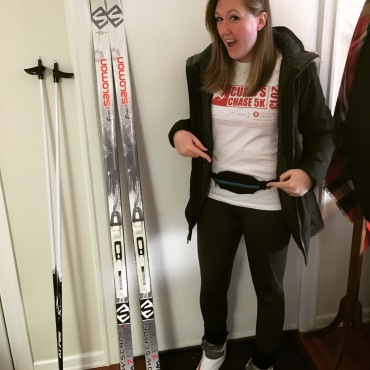 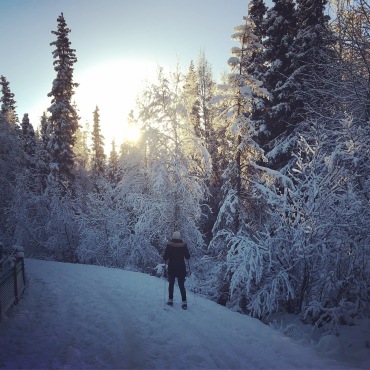 Another perk of the SPIbelt Performance Series is that I was able to store my phone under my jacket.  If you’ve ever worked out in the cold you’ll know that the cold weather drains your phone battery.  My phone always seems to die on me when I run or ski for long periods of time.  So when I went skiing a few weeks ago, I wore my SPIbelt under my coat and stored my phone in it to keep it warmer than it would have been in my pocket.  It worked really well!  Ever since trying this out, I’ve been wearing my SPIbelt under my coat when walking Ridley outside because it frees up my pockets so my hands can go in there instead. 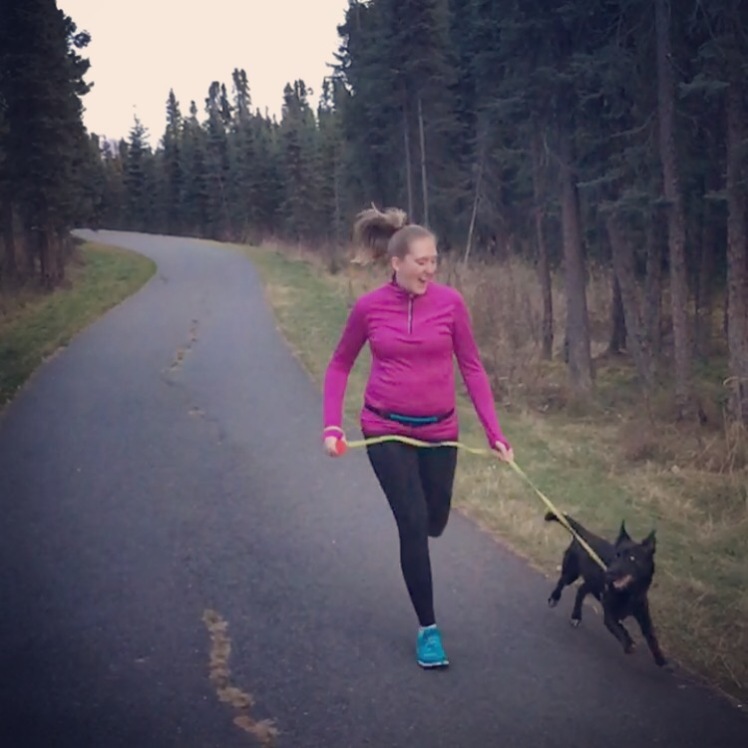 I love trying new gear, but I especially love it when that gear becomes something I use daily.  You might buy this to use for running, but I bet you’ll use it for a lot of other workouts too.  Want to try the SPIbelt Performance Series for yourself?  Use the code “bibchat2016” for 20% off a SPIbelt until 11/18.  This would make a perfect stocking stuffer for the runners in your life!

How do you carry your gear when you run/ski/bike/whatever?  How do you keep your phone from dying when it’s cold outside?