Hi everyone!  How is week 8 of training already over?  We only have 1 month left before race day!  Here was my week in training:

Monday:  Morning yoga in my apartment before the day got too hot!  Because it almost hit 90 degrees in the afternoon  😦

Tuesday:  3 miles at the Skinny Raven Pub Run.  It was HOT.  My running shorts made their first outdoor debut in a while!

Wednesday:  Another crazy hot day of running.  It was our HTH group speed workout, and we ran 2 laps of 3:00 tempo/1:00 easy up and down the hilly streets around the lagoon.  I ran with my super fast tempo running buddies and wanted to slow down the entire time, but they were the ones keeping track of timing for the intervals and if I fell behind I wouldn’t have known when to speed up/slow down.  Nothing like being forced to stay with the people you started with to keep you running hard!  Lots of people skipped this workout because it was so hot, and I was tempted to jump in the lagoon after we were done running!

Thursday:  Lots of yoga before/after work because I really needed to stretch.

Friday:  Rest day!  And I even made sure to go to bed super early and ate really well in preparation for race day.

Saturday:  Mayor’s Midnight Sun Marathon Relay!  My leg ended up being a surprise 8.6 miles on trails, so I decided to count it as my long run.  I spent at least another hour walking around cheering on my other teammates and walking around at the solstice festival after the race.  Look for the recap later this week!  For now, I’ll leave you with this ridiculously tired and sweaty shot from the highest point of the entire marathon course at mile 14.5:

First mid-race selfie because I was so excited to be running my first trail race ever!

Sunday:  It was summer solstice AKA 19 hours and 21 minutes of sunlight!  It was super cloudy and there was no visibility in the mountains so our original hiking plans changed.  We checked out the Eagle River Nature Center for the first time and had a great time hiking along the river for a few miles. 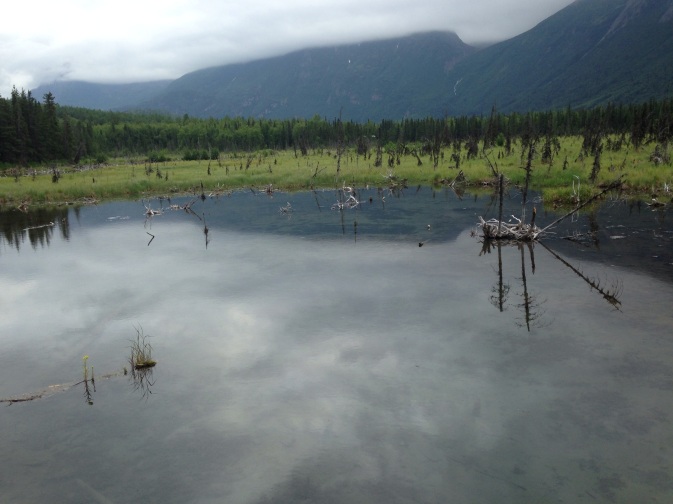 This week my biggest obstacle was dealing with the heat while running.  I felt that pushing myself hard took a toll on me faster than usual, and I needed to take walk breaks with each run that I did this week.  Despite that fact, I noticed that my runs were all still at pretty fast (for me) speeds – my speed day average speed was 10:09 per mile even with at least 2 walk breaks per mile, and my average pace in the marathon relay was 11:44 even though I had to take quite a few walk breaks during my run (and basically walked all of mile 7 AKA the giant hill of doom).  If you’re anything like me, you might sometimes think that walk breaks equal “failure” somehow.  I have no idea where runners get this idea from, but it’s not true!  In fact, I think my walk breaks are making me faster.  So I was really excited to read this RW article that told me that I might not be imagining things!  The article mentions a few specific reasons for taking walk breaks, but overall it recommends taking a short walk break around once per mile during your runs – and that walking isn’t the terrible thing that runners might think it is.

Taking 30 seconds per mile to take a breath, refuel, reset my form, and get it together actually helps me push harder when I’m running.  I’ve been noticing this a lot more lately, and while I’m still mentally struggling with my body needing walk breaks sometimes, my RunKeeper app is telling me that even with the walk breaks I’m going faster than I was 8 weeks ago.  I’m really glad that I’m getting more comfortable with listening to my body and doing what I need while pushing really hard.  I know that I’ll have to walk in the HTH (at the very least during the water stops/while fueling) and if I’m okay with that, I won’t let myself get down about it and let it potentially ruin my race.  In fact, I currently take walk/water breaks at every mile of my long runs, and I’m thinking that having that option available in the race might make it easier to push hard the other 95% of the time.

What do you think about taking walk breaks, especially on hot/long runs?  Do you think they help or hurt you while running hard?

9 thoughts on “Her Tern Half Training: Week 8”

Leave a Reply to brittney @ corral b Cancel reply 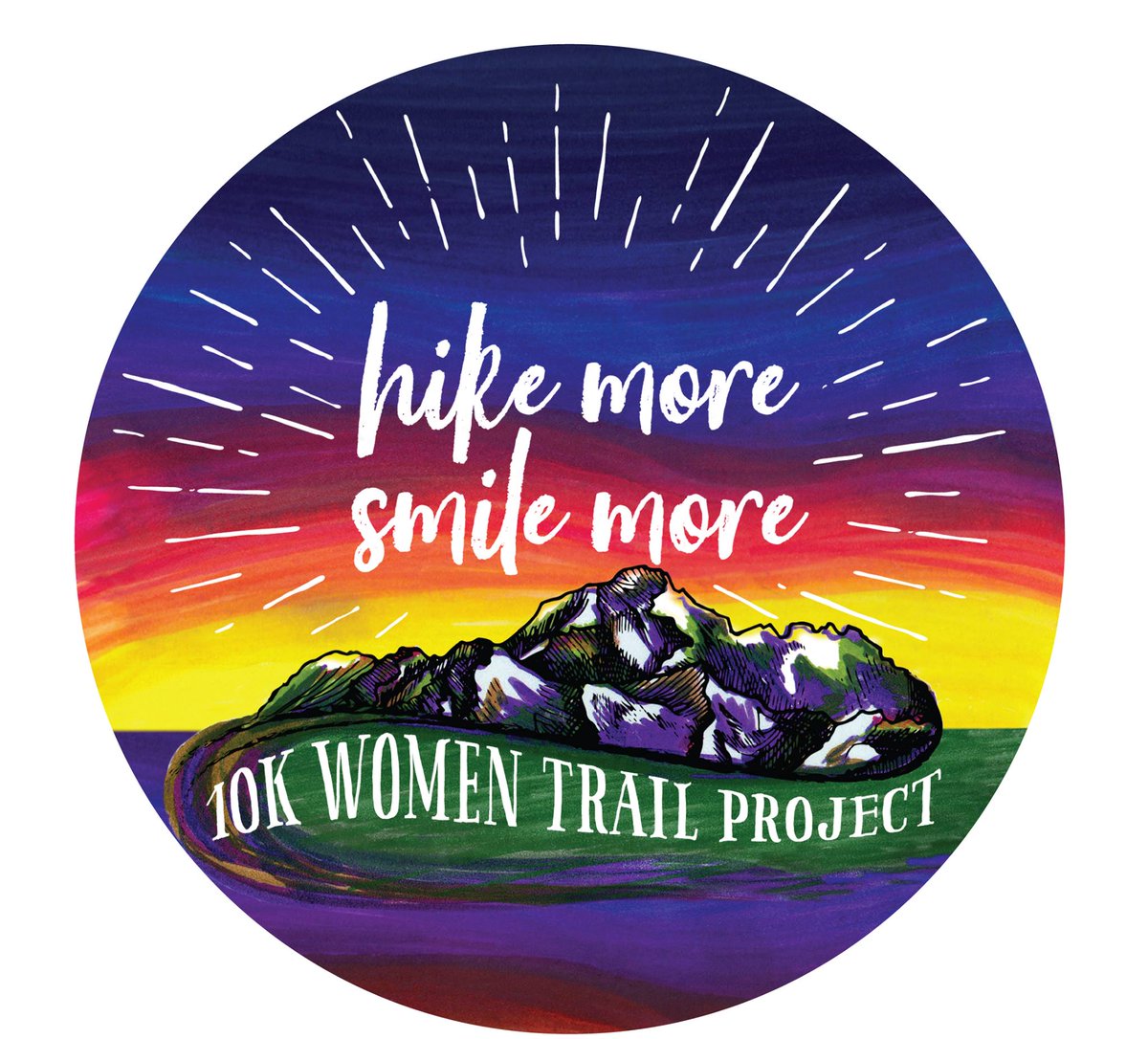