Hi everyone!  Ever since finishing the Her Tern Half AKA half #3, I’ve been doing a lot of thinking about the race and running in general.  If you missed my recap, you can check it out here!  The short recap of it is that I wasn’t fully prepared, ran the entire race, and totally bonked in the last mile yet still finished less than 4 minutes behind my PR time.  Yesterday Andrew and I found ourselves back in Anchorage for the day so we hiked Flattop Mountain (the most-hiked mountain in Alaska because it’s so close to Anchorage!), and during that hike I was thinking about running a lot.  Here’s what I’ve come up with:

Hiking up Flattop was hard – it took just as long as my half marathon, but it was only 3 miles total.  It involved rock climbing at the top and the middle 1/3 of the hike was purely on steep steps.  But yet tons of people were doing it.  It made me think about running – if a half marathon didn’t sound so intimidating, would more people do it?  If I don’t put so much pressure on myself for the next one, will it come easier for me?  Could I ever possibly do a full marathon?  It’s crazy to think that our minds could have such a huge impact on how we approach running long distances. 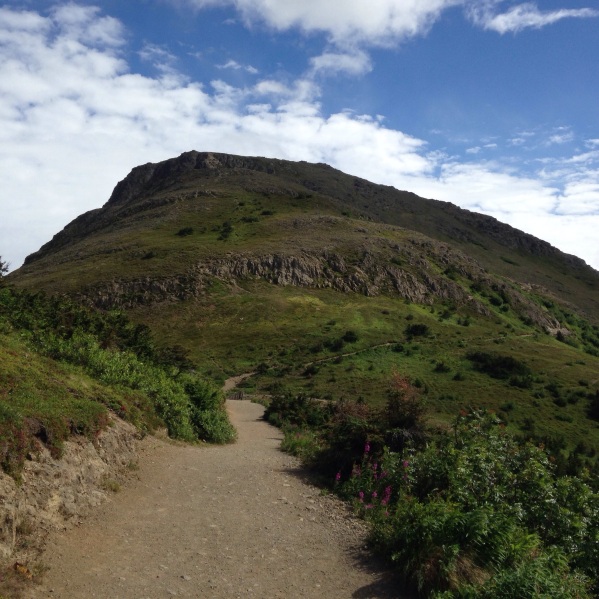 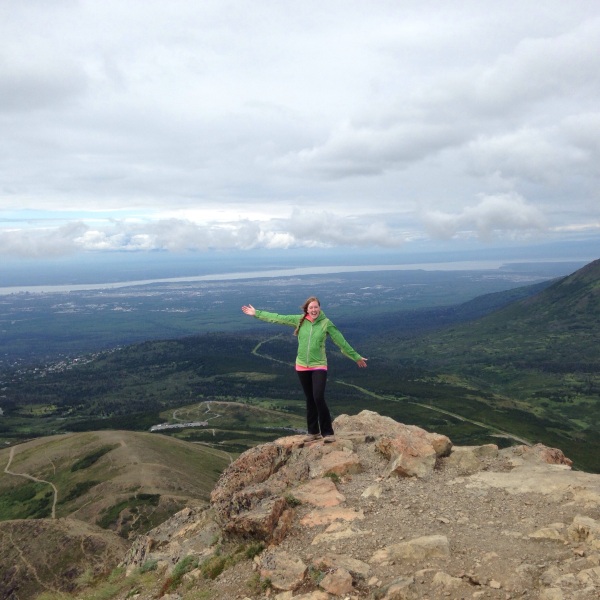 …and the view from the top!

I was so proud of myself after finishing half #3 because I realized that even with my small amount of training and confidence I was able to do it faster than half #1 by over 15 minutes.  It really makes me optimistic about my next half marathon in September in Seattle!  I’m starting to realize that I’m stronger than I think, and that if I really stuck to a training plan I could probably meet my ultimate half marathon time goal of 2:30.  I’m excited to do it right this time!

Also, I am seriously proud that I hiked a 1,5oo ft mountain only 3 days after a half marathon.  And nothing hurt.  What!

Have you ever surprised yourself with how well you did in a race you weren’t trained for?  What half marathon training plan do you swear by?