Hi everyone!  It’s crazy for me to even think about this, but today officially marks 1 month of living in Alaska!  It’s been a crazy busy month but I’m loving it so far!  Getting adjusted to living in a new place with new friends has been fun, and adjusting to a new job has been…well…difficult and stressful.  We have less than 4 months left in Seward though so we’re going to keep making the most of every situation!

When I told people I was moving to Alaska, everyone had a ton of questions about what it was going to be like here.  Honestly, while I kind of had an idea I still wasn’t totally sure what life in Alaska would be like.  But after a month of being here, these are my observations on Alaska: 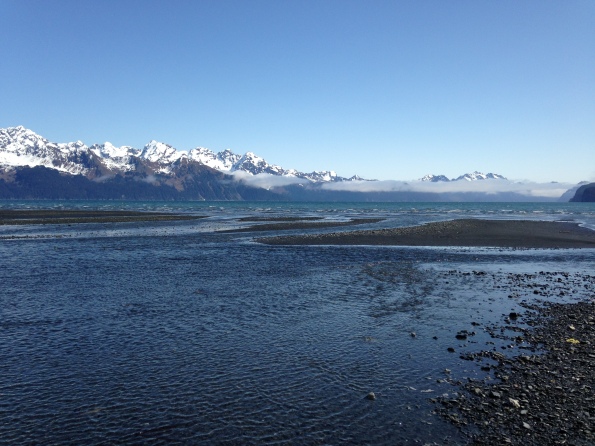 The view from our hike to the beach at Tonsina Point 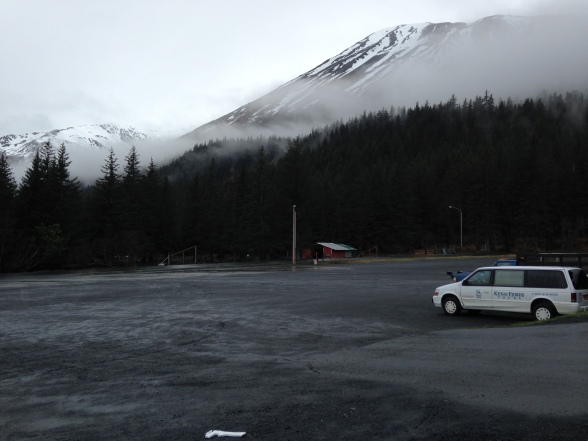 A rainy day in Seward 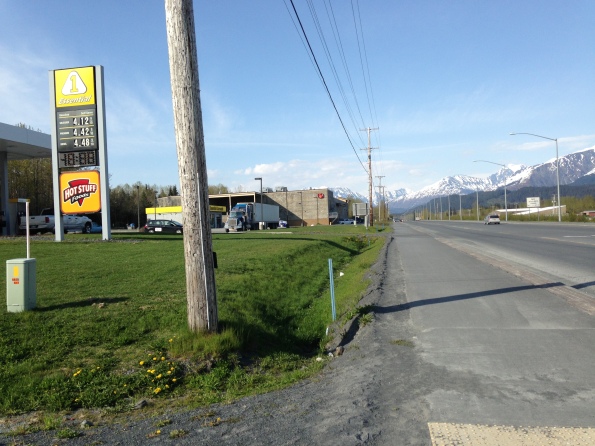 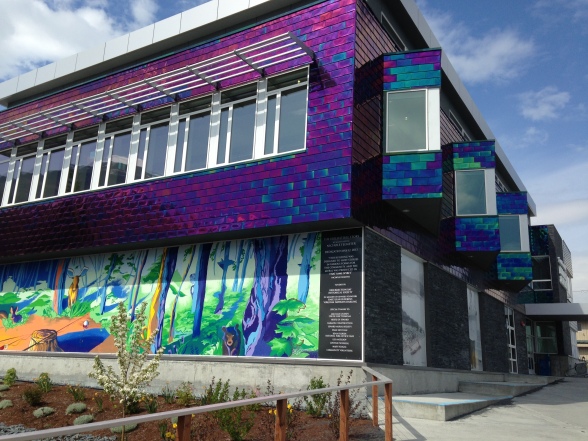 The Seward Library – how cool is that building? 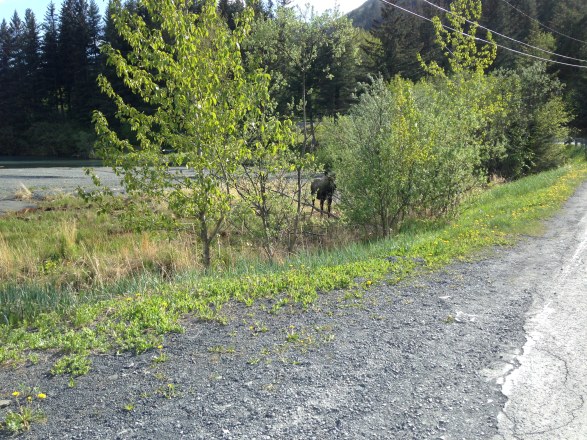 The moose I saw on my run 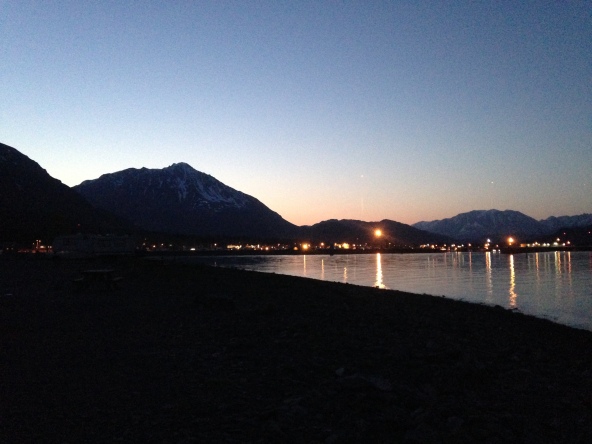 This is the harbor at midnight!

So there you have it – my initial observations of life in Alaska and specifically Seward.  I have this same post going on over on my Alaska blog as well because I feel like it’s important for my family to see what it’s like up here.  I’m loving it so far – so many beautiful places to hike, run, and just walk around after a long day at work!  I’m still in shock when I look out the window sometimes!  I can’t wait to fully become an Alaskan!  Which I think will happen once I’ve survived my first winter here  🙂

Would you ever live in Alaska?  Are there any weird stereotypes about people who live in your town?

20 thoughts on “One Month In Alaska!”